About the Lake Macquarie Running Festival

In 2010 the event was renamed the ‘Lake Macquarie Running Festival’ to embrace to growing nature of the event which was expanded to include a 10.5km Fun Run and 4km Kids Scamper. The 2019 event celebrates its 35year anniversary event, making it one of Australia’s oldest running events.

The event is designed to enable the broader community and families to compete and also attract athletes of an international standard. Previous competitors have included Steve Moneghetti, triathlete Kristin Molloy, as well as local international stair runner Angela Leadbeatter.

We have also included fundraising for competitors who wish use the event to raise funds for charity.

The fantastic course location follows The Esplanade at Warners Bay and is adjacent to the beautiful scenic foreshore of Lake Macquarie. It is a multi loop course that is completely free of traffic – See Course Map for more details.

ROAD CLOSURES along The Esplanade Warners Bay to Speers Point are from 7am – 11am on the day of the event.

Where is Lake Macquarie?

Surrounded by beautiful beaches, mountains, and the ocean, the city of Lake Macquarie is located 90 minutes north of Sydney, 10 minutes from Newcastle, and 40 minutes from Hunter Wine Country and the NSW Central Coast.

Lake Macquarie is one of the largest coastal saltwater lakes in Australia, about twice the area and volume of Sydney Harbour.

Warners Bay is at the northern tip of the lake and the course follows some of the best water views possible, making it one of the most scenic runs to enjoy in Australia.

Note from the Events Team

We are proud to have a great association with our sponsors who has supported our event for a number of years.

This family organised event would not be possible without the tireless help and support from our excellent volunteers and sponsors who have helped to build a fantastic and well renowned event for runners around Australia.

Hope to see you there for a fantastic run and to continue this growing event. 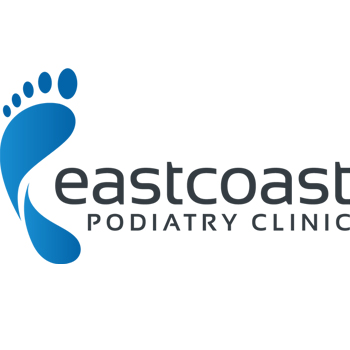 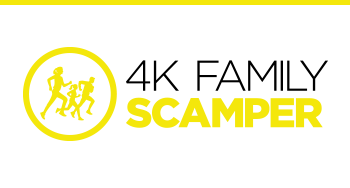 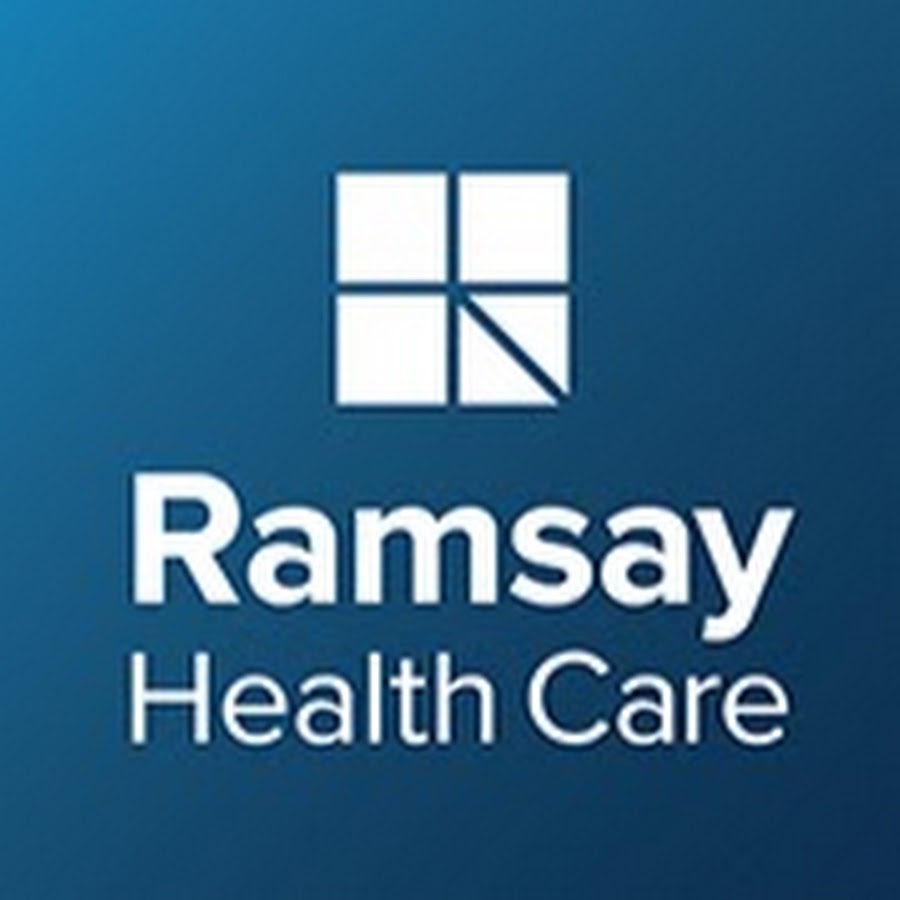 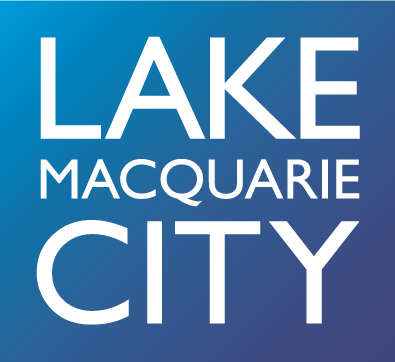 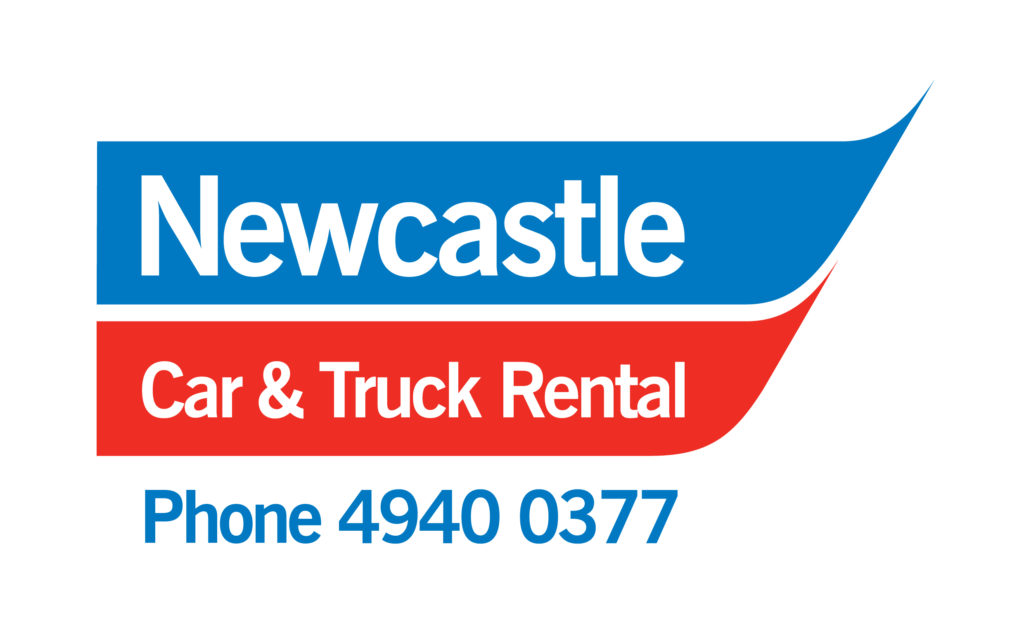